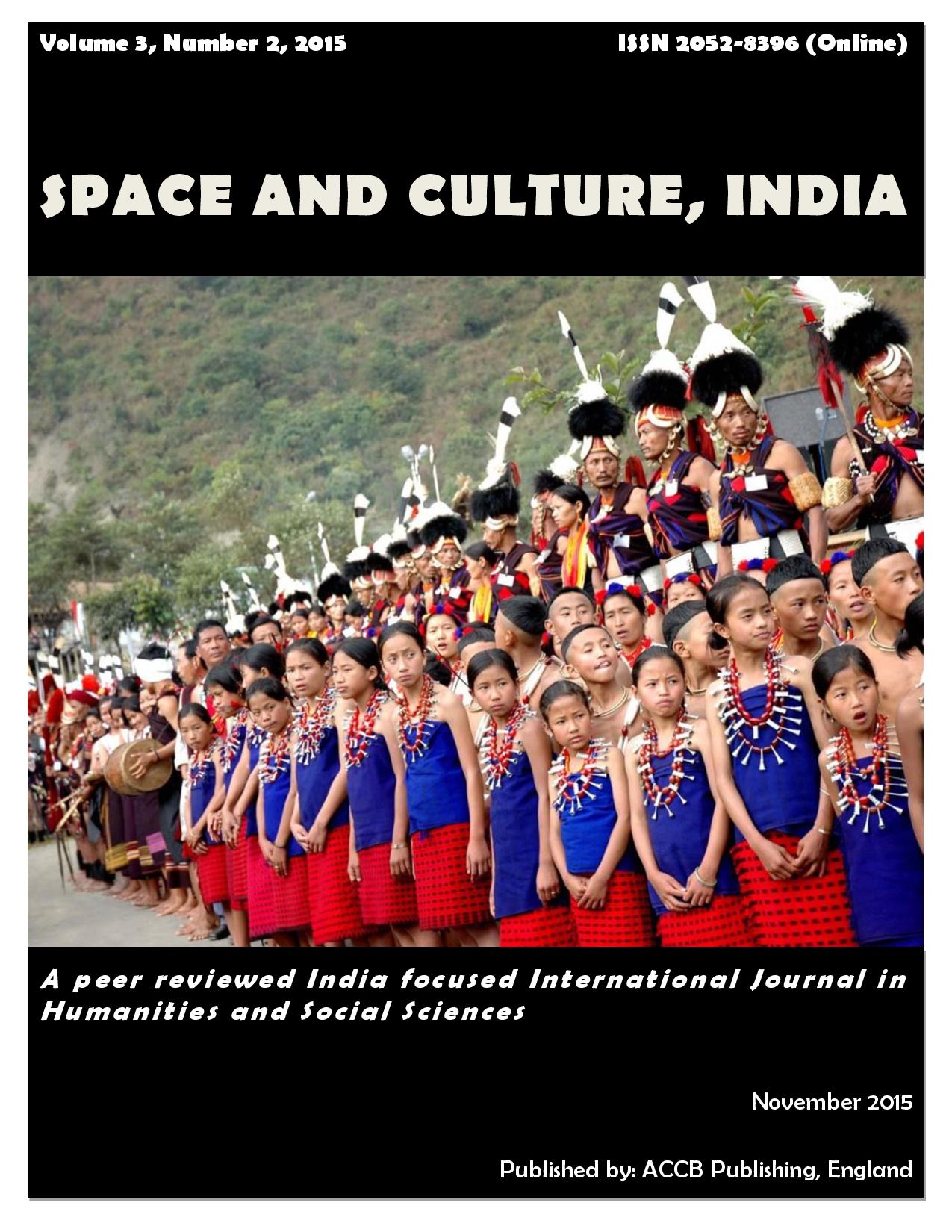 This research deals with the Zakhring tribe, one of the least known tribes of the world. They are found in small numbers (less than 1000) in the remote and frontier areas of Arunachal Pradesh, geographically located in India's North East. This is a tribe, perceived to have migrated from Tibet and settled in the Walong and Kibito circle, Anjaw district of Arunachal Pradesh, whose numbers seems to be decreasing over time and, thereby, facing gradual disappearance. Drawing upon ethnographic research and interviews in the Walong and in the Kibito circle in Arunachal Pradesh and in Tibet, I attempt to describe this tribe.