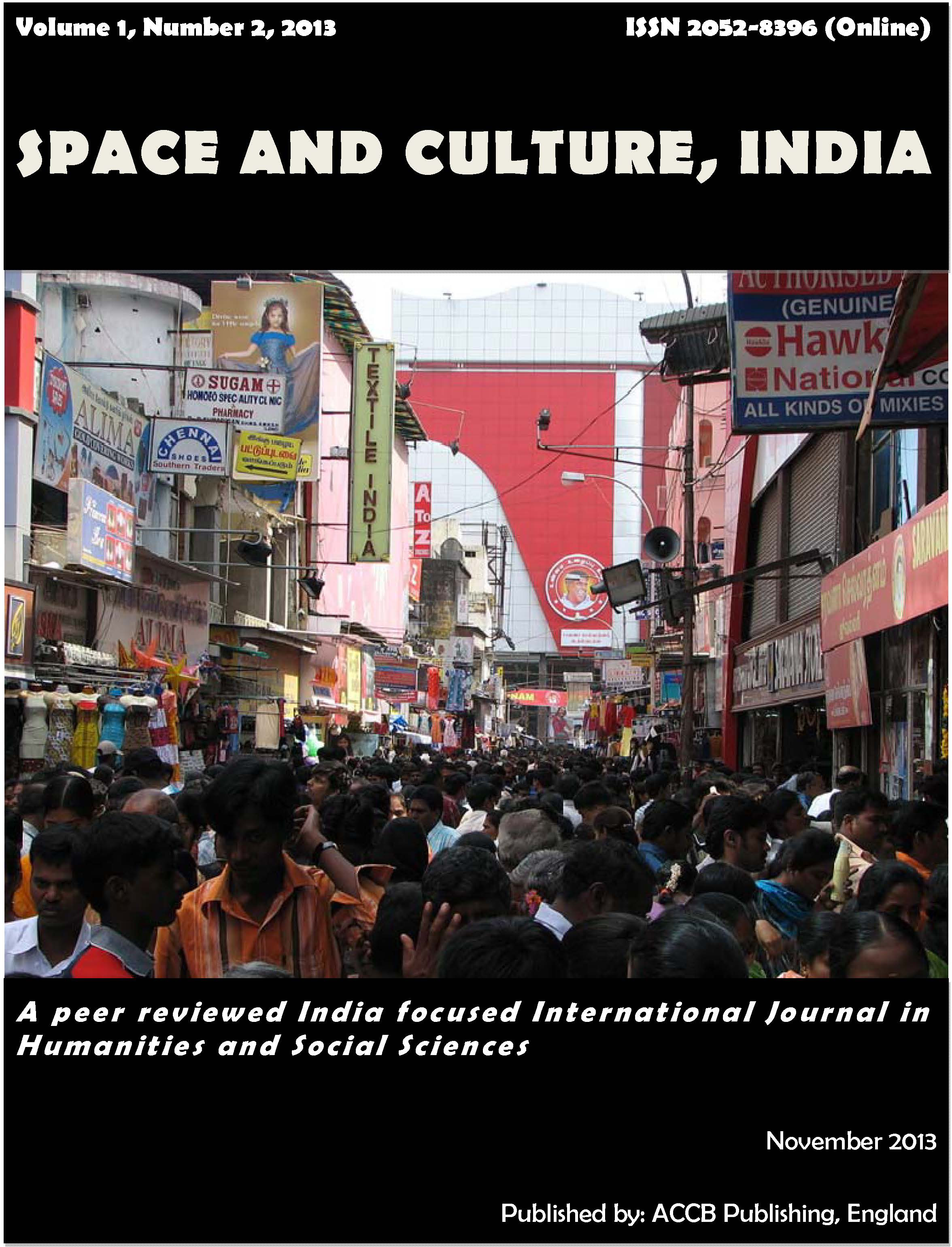 This viewpoint aims to analyse the Criminal Law Amendment Act 2013 from a legal perspective. In doing so, it discusses the statutory safeguards of rights to a dignified life of a woman by analysing the various existing laws, which have been significantly amended to build the Criminal Act, 2013. These laws are: Indian Penal Code (IPC) 1860; Indian Evidence Act 1872, Code of Criminal Procedure as amended in 1973, Immoral Trafficking Prevention Act 1956, Information Technology Act 2000, The Juvenile Justice (Care and Protection of Children) Act 2000, The Protection of Women from Domestic Violence Act 2005, The Protection of Children from Sexual Offences Act, 2012, The Sexual Harassment of Women at Workplace (Prevention, Prohibition and Redressal) Act 2013. In the conclusion, I urge that although efficient laws are in operation in India towards protecting the right to live with dignity of women, however, incidents of violence against women are on the rise. Hence, a concerted effort in bringing appropriate attitudinal change is the task ahead for all Indians.

Charter of the United Nations, available at: http://www.un.org/en/documents/charter/preamble.shtml (accessed October 02, 2013)